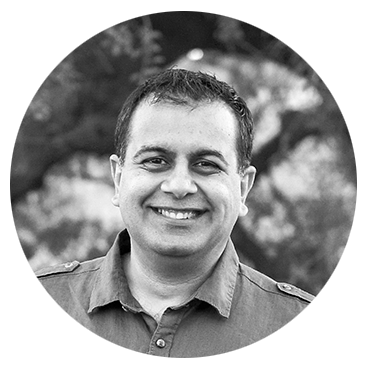 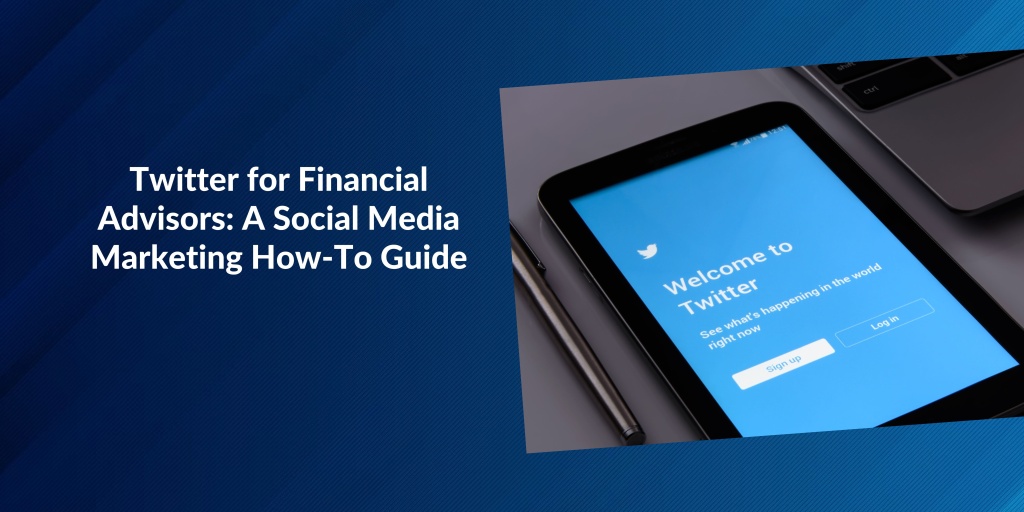 With about 23% of U.S. adults using twitter, it definitely isn’t as widely used as Facebook, where 70% of U.S. adults have an active account. Nevertheless, it’s still an important and popular platform, especially for financial advisors. That’s because the people who are there are extremely engaged and come with a huge appetite for relevant information and insights into current events, including financial markets.

Who Is the Target Audience on Twitter for Financial Advisors?

Twitter users are more likely to have a college degree and generally earn more than the median income. One 2018 analysis found that 53% of people earning $100,000 or more are on Twitter. Likewise, about half of adults earning $80,000 on $100,000 are on the platform. But keep in mind that users skew younger than Facebook and some other platforms. About 73% of users are under 50.

As a financial advisor, that makes this a great platform to target early- to mid-career adults in higher income brackets. So think about what kind of financial concerns and goals people at that stage of life and income are likely to have when you’re planning out the topics you’ll post about on Twitter.

69% of Twitter users report getting their news on the site and 57% say the platform increases their understanding of current events. While FINRA’s fair and balanced communication rules prevent you from making predictions or dishing out investment recommendations, Twitter is still a great place to showcase your financial knowledge and engage with users who crave content that makes them feel like they’ve learned something.

Whatever content strategy you adopt, try to make it educational or informative and tailor your tweets to current events as much as possible. Talk about best practices for investing or wealth management in current market conditions or given new policy changes (without giving specific investment or financial product recommendations).

If you don’t have the time to come up with a unique insight for every trending event, you should at least be retweeting or commenting on other tweets from relevant accounts in the finance niche.

How to Set the Optimal Posting Schedule

The general guideline is to post between two-five times per day on Twitter. It’s one of the most high-frequency social media platforms you will encounter and accounts that tweet more get more engagement. That combined with the fact that its users generally want to see content relevant to current events make it harder to generate engagement with tweets scheduled too far ahead of time.

In terms of when to post, aim for the times of day when most working professionals take breaks. The site is most active on weekdays during the following timeframes:

With a mix of automated scheduling tools and staff delegation, you can keep your Twitter account active, engaging, and relevant even though it might require a bit more active management than other platforms.

Even so, there are still ways to reach your audience on this noisy platform. Here are some of the best practices for growing a following on Twitter:

If a lot of these tips seem time-consuming, it’s because they often are. To avoid taking time away from important work, you would ideally delegate a lot of this leg work to a staff member so that all you have to do is quickly review posts and comments for compliance. If you don’t have the staff for that, you might do better sticking with less demanding platforms like Facebook or LinkedIn. 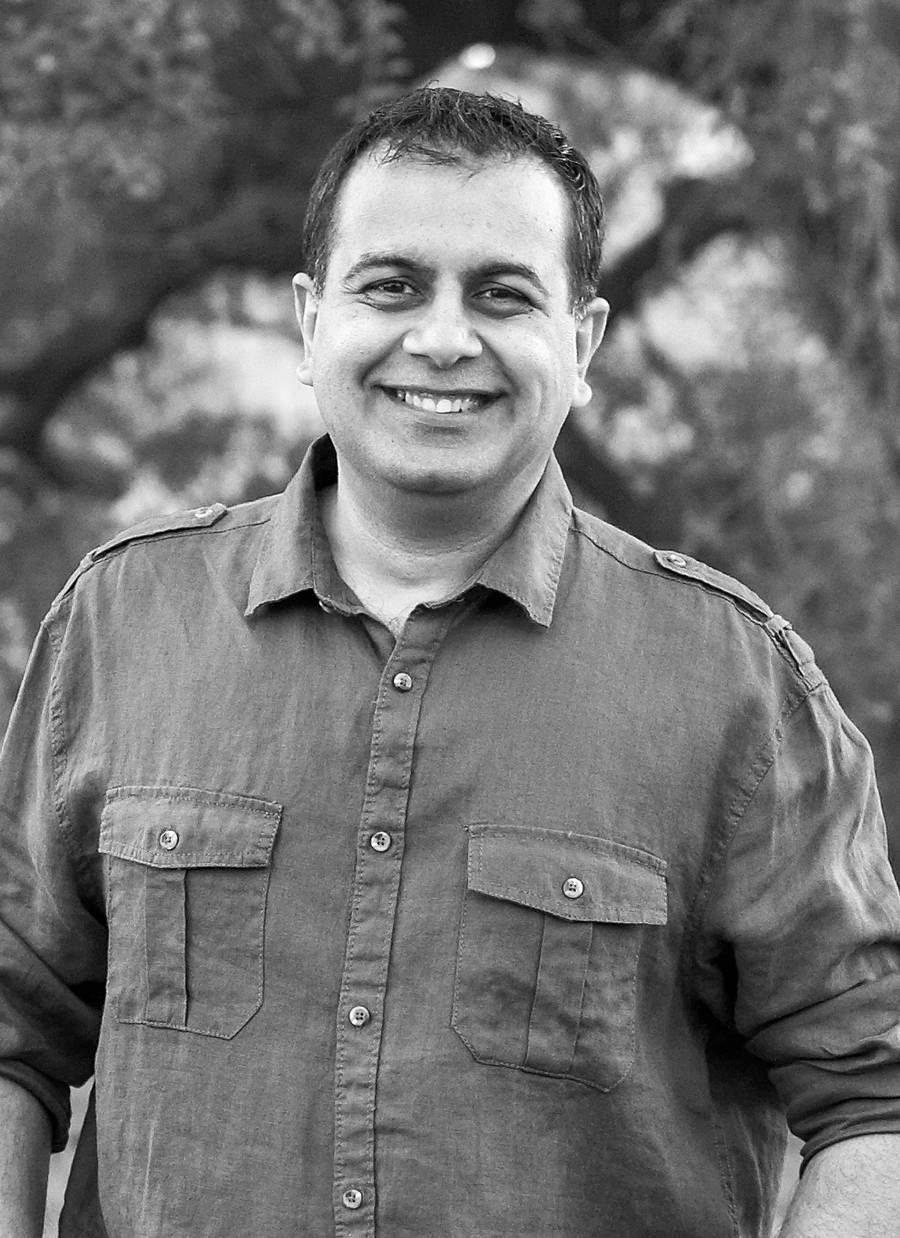 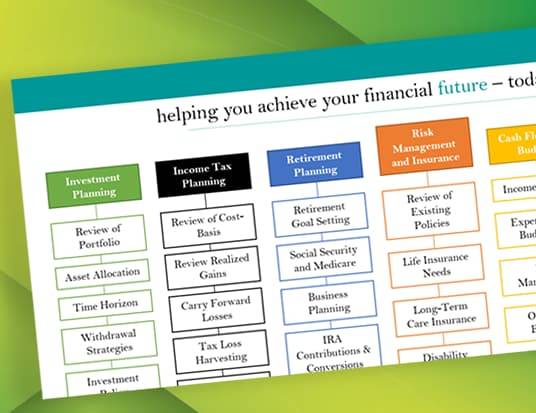